Having just celebrated my 30th year without drugs or alcohol, 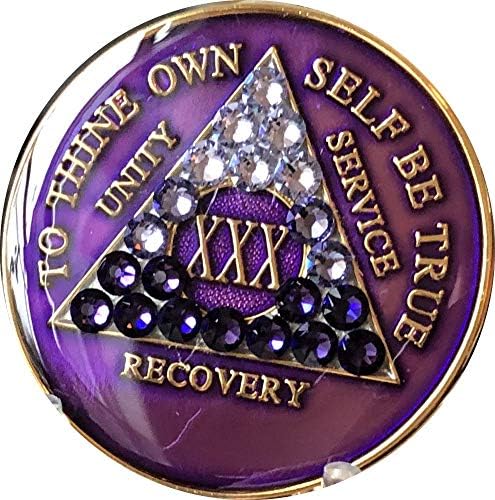 and with my 70th birthday fast approaching, I’ve decided I am not prepared to go gentle into that good night.  With my blood sugar now an issue, the best treatment I’ve found, according to experts, is diet and exercise.  Well, I refuse to completely omit some foods from my diet (after all, I don’t want to live forever, and I don’t want it to feel like I am, either), but exercise is something I can do something about.

When I was a teenager I was a passenger in a car that hydroplaned into a tree at about 45 mph and as a result, suffered a compression fracture in my spine.  Six weeks in a body cast during the August-September time frame was no picnic, let me assure you!  Doctors told me I would likely have arthritis and rheumatism by the time I was in my mid-twenties.

There were a few setbacks, but overall, my back didn’t hinder me at all.  In my forties, after having shaken the alcohol demon, I started running.  I thought it was easy and cheap (all you need are some shoes and shorts, right?).  Traveling a lot on business meant I could go for a run outside my hotel, and it became a way of sightseeing, too!

Over time, my hip (and knee) began to slow me down.  Before COVID-19 shut down the world, I was having issues completing even a 5K distance without pain.  I stopped trying during the lockdown.

But I’m back at it.  I went out today for the second time this week.  OK, I know a layoff takes a while to come back from, so I’m perfectly fine with being slow and having to take walk breaks.  I finished a 5K distance today in 47:26, for an average of 14:42/mile.  Which I actually find a bit surprising.  I thought i’d be slower!

During the run, I started a checklist of things I have attempted to remedy my hip/back/knee problem.  Here’s a partial list (there may be others I haven’t yet remembered):

I do not have the time or money to dedicate to treatment such as professional athletes receive.  I have gone to a physical therapist who trains many (shout out to Dr. Keri Webb and Resurgent Sports!), though.

Ten years ago, I took a distance training course through the Potomac River Running store chain.  During one of our training runs, I remember my coach Caitlyn telling me to hold up and end my run.  She had seen a “hitch in my giddy-up,” as she put it.  Yes, it’s been an issue for quite a while.  When I was younger, I could tough it out and run through it.

But the plain truth of the matter is that as I’ve gotten older, the injury of my youth has finally caught up to me.

I’m still going to try.  I need the exercise and I just like being out on the trails and paths.  I just won’t be setting any records.  Still.